A Recession Is Coming (Eventually). Here’s Where You’ll See It First.

It has been more than 10 years since the start of the 2008 global financial crisis and the United States has now experienced its longest economic expansion in history. While the passage of time doesn’t create a recession all on its own, the longer this expansion continues the more people start to focus on when it might come to an end.

Given recent signs of a slowing global economy and escalating trade wars, Ben Casselman wrote an interesting article for The New York Times highlighting economic indicators to keep an eye on for potential warnings signs of a recession: 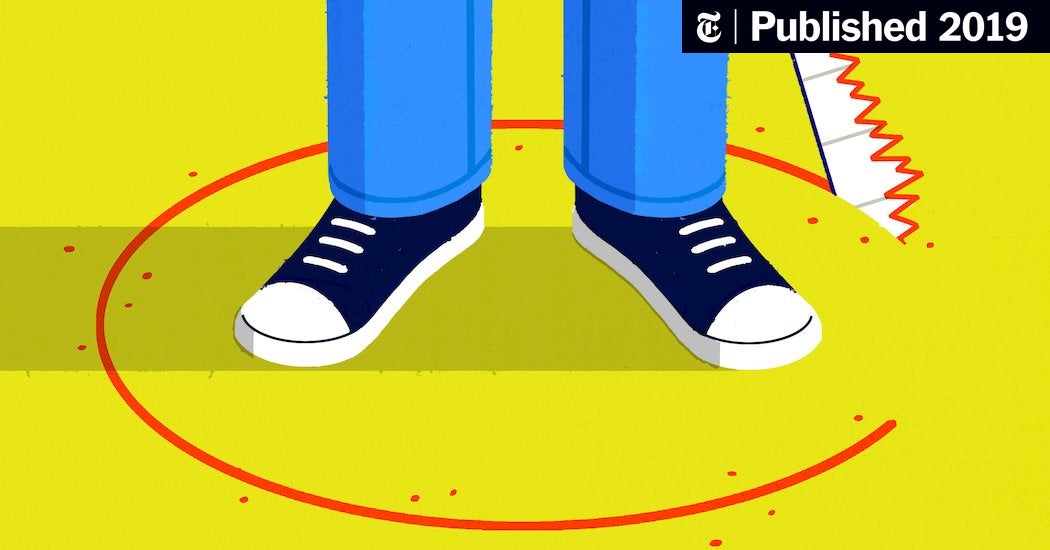 A Recession Is Coming (Eventually). Here’s Where You’ll See It First. (Published 2019)

Economists don’t know when the decade-long expansion, now the longest in American history, will end. But here are the indicators they will be watching to figure it out.

Predicting when the next recession will begin is extremely difficult and market timing – moving in and out of financial markets or switching between asset classes in anticipation of a recession – is not something we believe in. That said, it is still worthwhile to understand the economic cycle and indicators that track it so that when the next recession arrives, we will be less likely to overreact to negative returns in our investment portfolio and more likely to stick to our long-term investment plan.